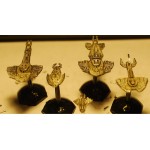 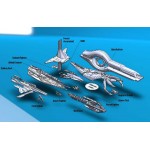 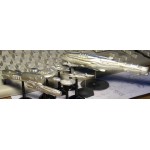 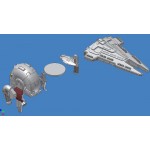 No one expects the Manta-Lorians! Our chief weapon is surprise, fear and surprise; two chief weapons, fear, surprise, and ruthless efficiency! Er, among our chief weapons are: fear, surprise, ruthless efficiency, and near fanatical devotion to the Leader! Erm, I will come in again... These Mollusk-like beings modeled their ships after the gastropods that they evolved from. They most resemble Terran crustacean hermit crabs in their overall appearance, even if they are sometimes confused or hesitant in making decisions. Alone or in pairs they can be deadly, and they do not back down from a fight, especially when a colony only feels threatened. They are aggressive in their territory, and have no compunction in annexing nearby planets and systems into their existing star systems. 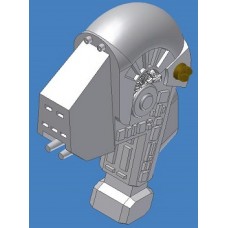 J`havier Destroyer is a front-line defense and offense ship that is deceptively deadly in disarming.. 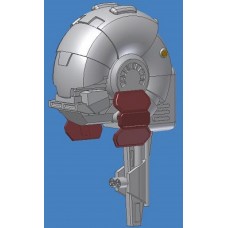 The Kyra`mode Battle Carrier is the pride of the Fleet, with the command structure coordinating the.. 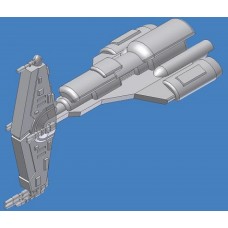 The Manta-Sledgehammer Cruiser is the big bruiser scourge of the Fleet, with 8 heavy weapons on its.. 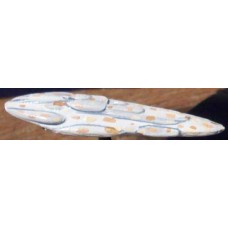 The MC-80 Destroyer is the weapon of choice for most missions against the Scythe Empire. It has Io.. 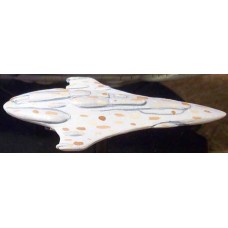 The MC-80 Cruiser is the premier weapon for dangerous missions against the Scythe Empire. It has mo.. 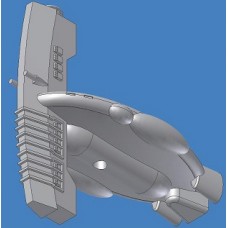 The Mini-Sledgehammer Light Cruiser is a staple of the Manta Fleet, and does more damage than their.. 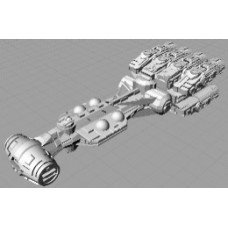 The Tantalus Transport Corvette carries only light weapons and defenses, and is mostly used to car.. 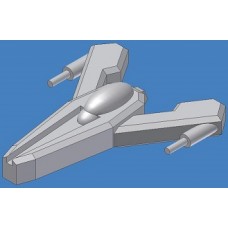 The A`Reek is your basic fighter craft that is used in swarms to overwhelm their opponents. They ar.. 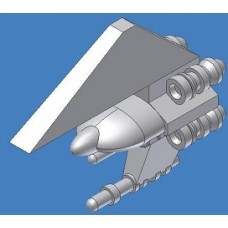 The D`Vaube interceptor fighter is manned by an Ace pilot, and not to be trifled with. In fact thos..

The D`Vaube interceptor fighter is manned by an Ace pilot, and not to be trifled with. In fact thos.. 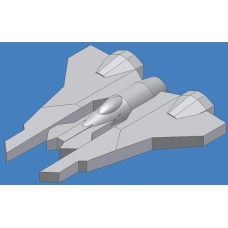 The Kro`mark Bomber/Transport (3ea) is the big transport of heavier weapons, troops, and missiles. ..

The Kro`mark Bomber/Transport (6ea) is the big transport of heavier weapons, troops, and missiles. .. 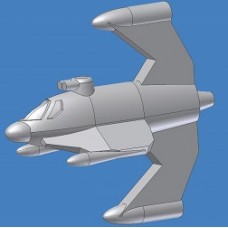